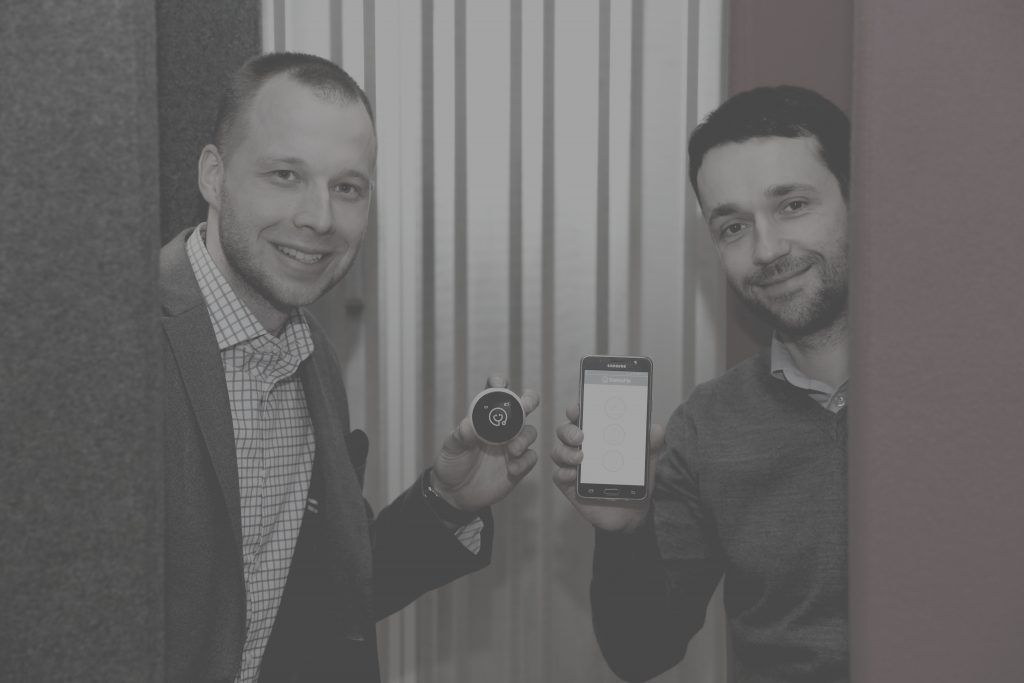 StethoMe, a company manufacturing an intelligent, wireless stethoscope cooperating with a smartphone, is the first investment of the TDJ Pitango Ventures fund. The investment agreement provides that TDJ Pitango’s participation in that project will amount to 1.5 million USD. The remaining 0.5 million USD from this investment round will be covered by other Venture Capital funds.

StethoMe is an intelligent medical device that allows to control the health status of the lungs and heart at home. The electronic, wireless stethoscope coupled with a contactless thermometer cooperates with a smartphone, which, thanks to its artificial intelligence module, is able to discern irregular sounds that arise in the course of a disease. All one has to do is to place the device in the points indicated on the screen of the phone, and the further diagnosis will be made by StethoMe. The registered sounds and temperatures can be sent to a selected physician at any time – also using telemedicine platforms. StethoMe also allows for the precise monitoring of chronic diseases of the respiratory tract, such as asthma.Wojciech Fedorowicz, Managing Partner of TDJ Pitango Ventures: “StethoMe is a very promising Polish startup in the area of digital health, which has a global growth potential. A revolutionary idea and a strong and experienced product team, especially in the area of machine learning, constitute a solid basis of this company. By supporting StethoMe we will be able to make use of our long-standing Israeli and Polish experiences in building global companies. We have based this investment round on the co-investment model, which is known in the whole world. We didn’t do it because we had to, but because cooperation with other good funds creates added value for the project.”During the last year StethoMe created a fully functional prototype of the device, ready for production and tests in clinical conditions. Thanks to an enormous database of sounds collected by physicians in a hospital, and also to thousands of sound analyses, a system was created that enables a significant improvement of the results of auscultation diagnostics. The sensitivity of the device is definitely greater than the capabilities of the human auditory system, which means that an examination using StethoMe is more precise and effective than traditional ausculation using an acoustic stethoscope.The StethoMe idea was born in the research community and in the initial phase it obtained the support of the SpeedUp Group. In January 2017 the project has been appreciated by an expert panel and obtained a grant for research and development works from the National Centre for Research and Development.
This site uses and sets "cookies" on your computer to help make this website better. You can learn more about these cookies and general information about how to change your cookie settings by clicking here. By continuing to use this site without changing your settings, you are agreeing to our use of cookies.
Behind the scenes -
Subscribe to newsletter!