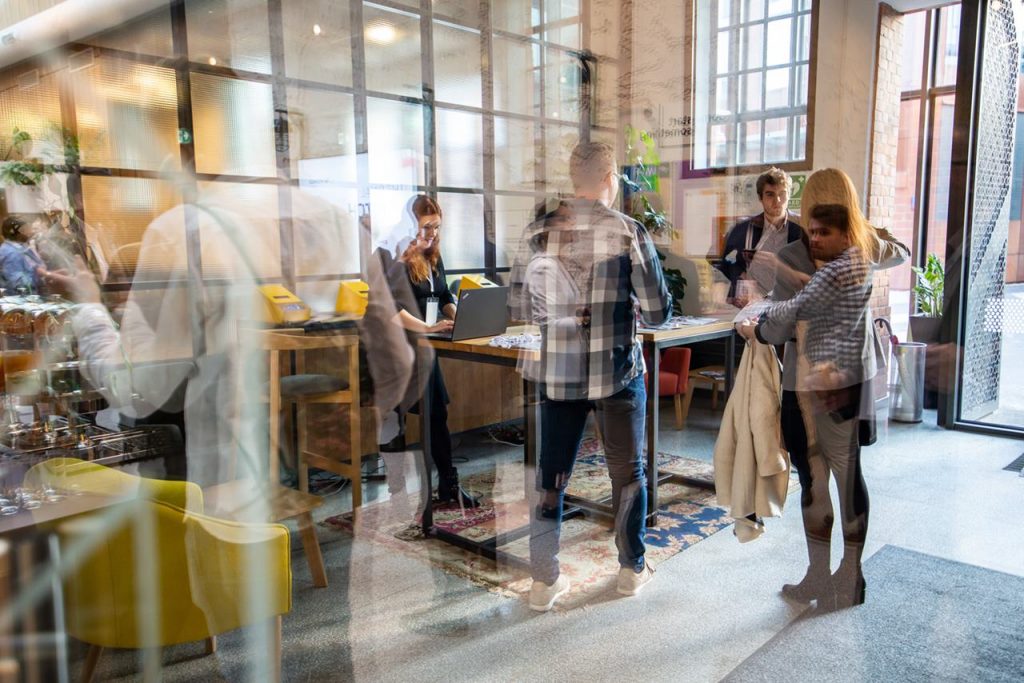 However, it still predominantly depends on public funding, since as seen in The Golden Book of Venture Capital in Poland 2019 report, in the last decade as many as 81% of venture financing rounds were implemented with the support of state funds. Nevertheless, the publication shows that this is changing as an increasing proportion of funds is being collected by the managers of VC’s themselves. Moreover, Poland’s accession to the European Union has positively influenced the development of the Polish venture financing ecosystem facilitating the distribution of EUR 750 million of funding to Polish technology companies through the local VC funds. According to Startup Poland, there are more and more entities investing in companies at an early stage in Poland. Currently, there are 130 venture capital funds operating in our country, 40% more than last year. That’s the same as in Sweden, but still incomparably fewer than in Silicon Valley.TDJ Pitango Ventures fund has a significant role in the development of the Polish VC investment market. During its first two years of operation, on the Polish market, the fund became known as the leading VC investment vehicle, that invests in the smart money formula with a focus on tech companies with global potential. According to the Startup Poland report, TDJ Pitango Ventures, established in 2017 in cooperation with the Israeli Pitango Ventures Fund and NCBiR, was the most active VC fund of last year in Poland. In 2019, they have allocated EUR 10.6 million to support Polish technology companies. TDJ Pitango Ventures took part in 5 out of the 10 largest financing rounds of Polish companies in 2018: Cosmose (5 million EUR), CallPage (4.1 million EUR), Tylko (4.1 million euros), StethoMe (1.8 million euros) and Neptune (1.7 million euros) making the fund an undisputed leader in terms of the value of the carried out rounds. 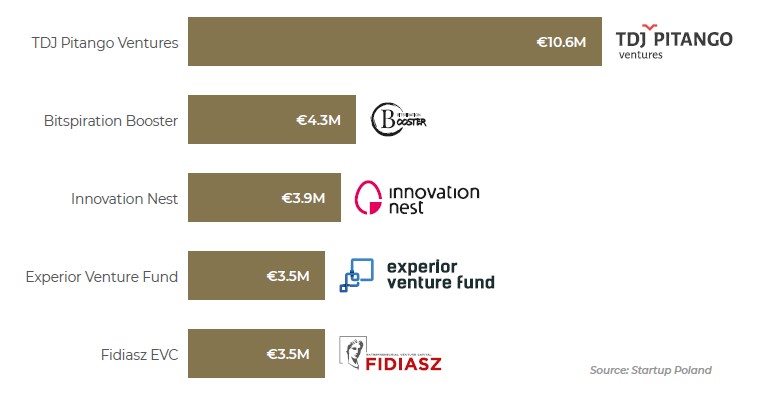 The report – The Golden Book of Venture Capital in Poland 2019 – is the first such comprehensive study of the condition of the Polish venture capital market. 130 VC funds took part in it, and the data presented in the publication concerns their activity in 2016-2018. Full report: here
This site uses and sets "cookies" on your computer to help make this website better. You can learn more about these cookies and general information about how to change your cookie settings by clicking here. By continuing to use this site without changing your settings, you are agreeing to our use of cookies.
Behind the scenes -
Subscribe to newsletter!